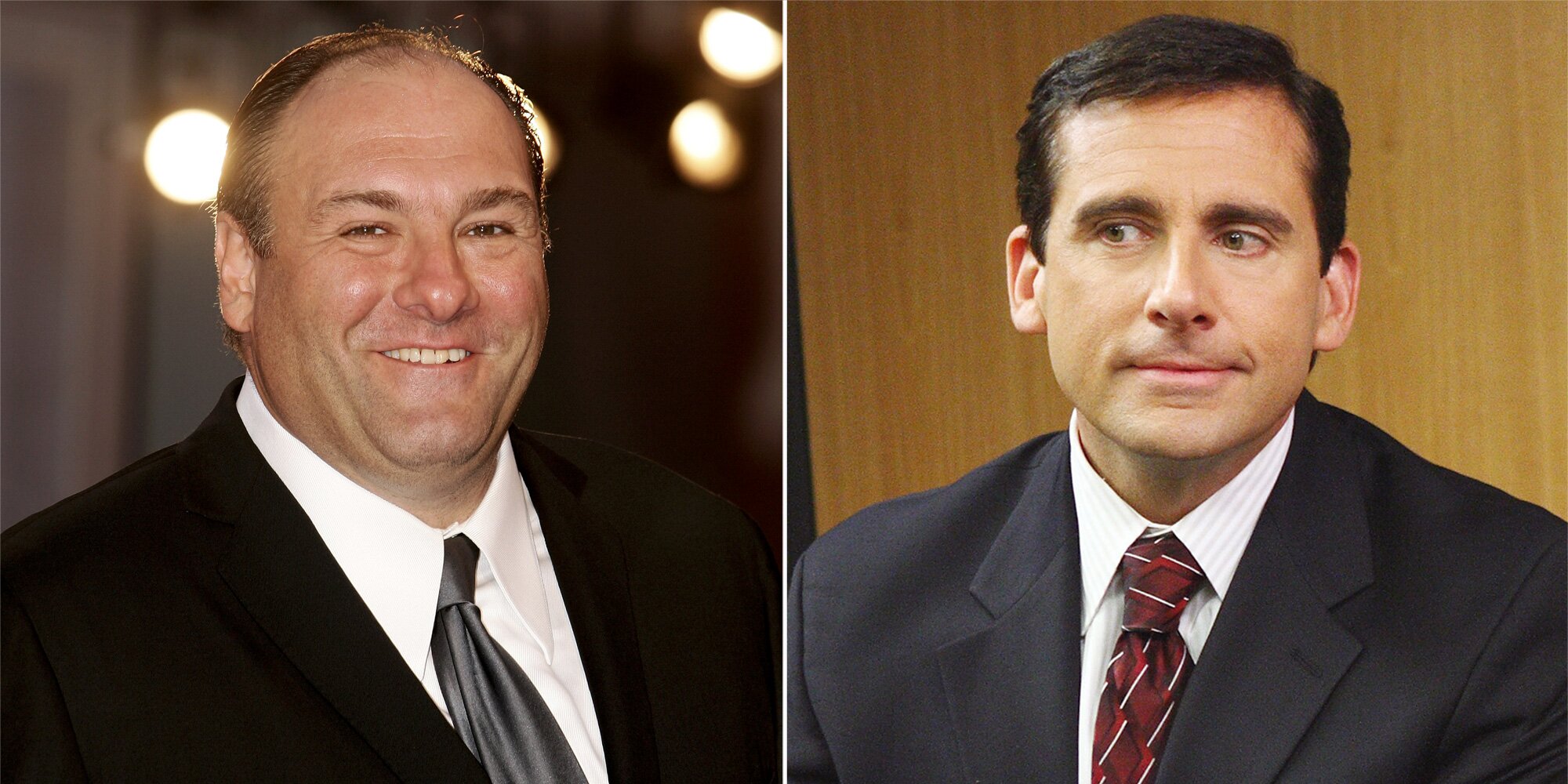 A few months after word spread that HBO paid James Gandolfini some $3 million to keep him from joining The Office, B.J. Novak has shared new details about just how close the late actor came to replacing Steve Carell's character Michael Scott — and how big an impression Galdolfini's hit crime-drama The Sopranos had on the NBC sitcom.

In an appearance this week on Watch What Happens Live, the former Office star and producer recalled taking part in the meeting in which the show's team tried to persuade Gandolfini to sign on as the new boss at Scranton's Dunder Mifflin branch.

“He was shy and intrigued,” said Novak, before adding a surprising tidbit: “I just thought it would be great, because, to me, The Sopranos was actually the biggest influence on The Office because of the way that comedy and drama and character were all completely indistinguishable.”

What to Watch this week: Say ciao to The White Lotus and goodbye to The Daily Show host Trevor Noah

How One Piece Helped Shape the 2020 FIFA World Cup