Home / Movie News Being Latin and LGBTQ+ in Hollywood: 'Our Latinx culture has leaps and bounds to make'
October 1, 2021by admin 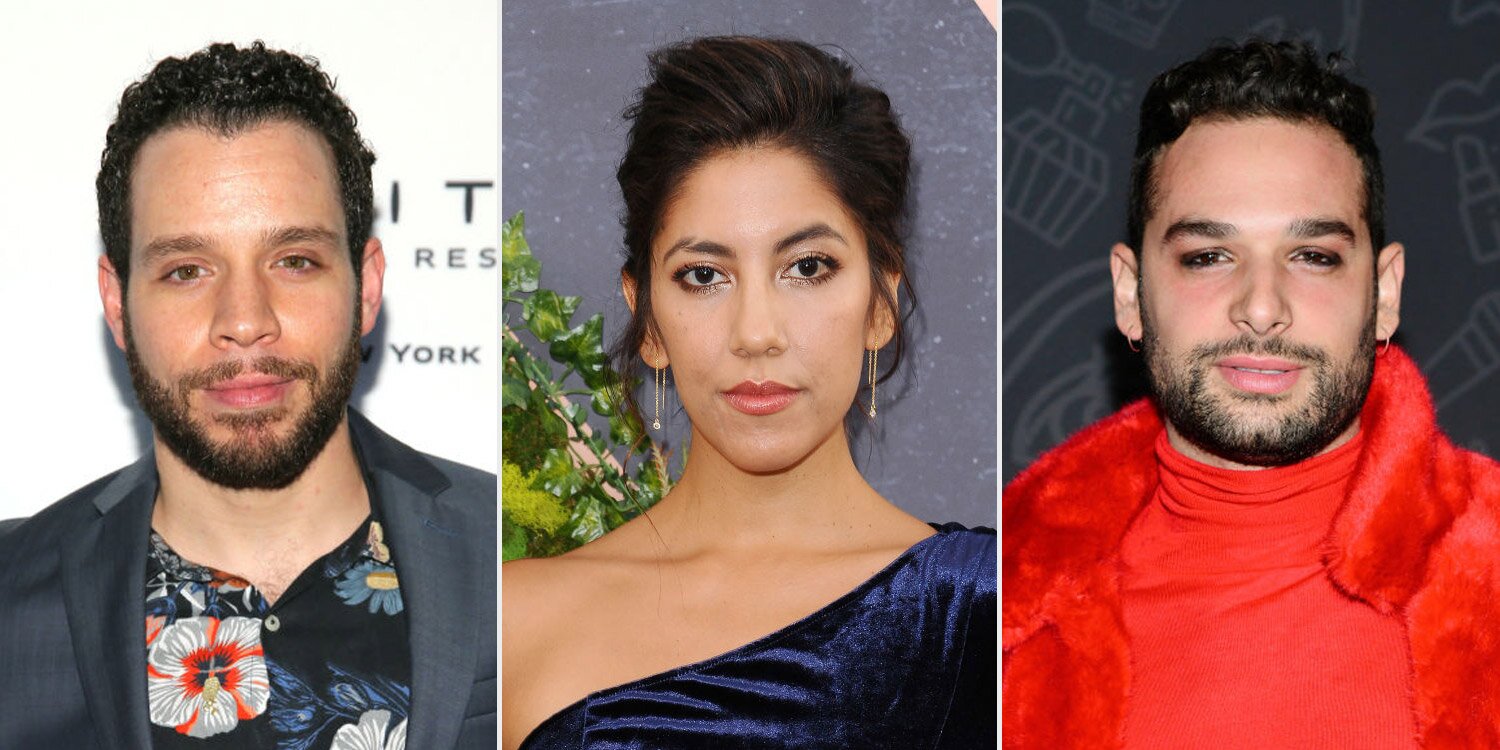 Being part of the Latin and LGBTQ+ communities, actors Stephanie Beatriz, Robin de Jesús, and Johnny Sibilly say they feel a responsibility to speak up and represent.

Beatriz of NBC's Brooklyn Nine-Nine and the film adaptation of In the Heights; de Jesús, a Tony-nominated Broadway actor and star of the upcoming Tick, Tick…Boom! film; and Sibilly of Pose and Hacks joined EW executive editor Patrick Gomez in celebration of Hispanic Heritage Month and to kick off LGBTQ+ History Month.

“We are not a monolith; that's why it's important to have these discussions,” said Beatriz, 40, during the Mi Historia: Our Experiences Being Latin and LGBTQ+ panel on Thursday.