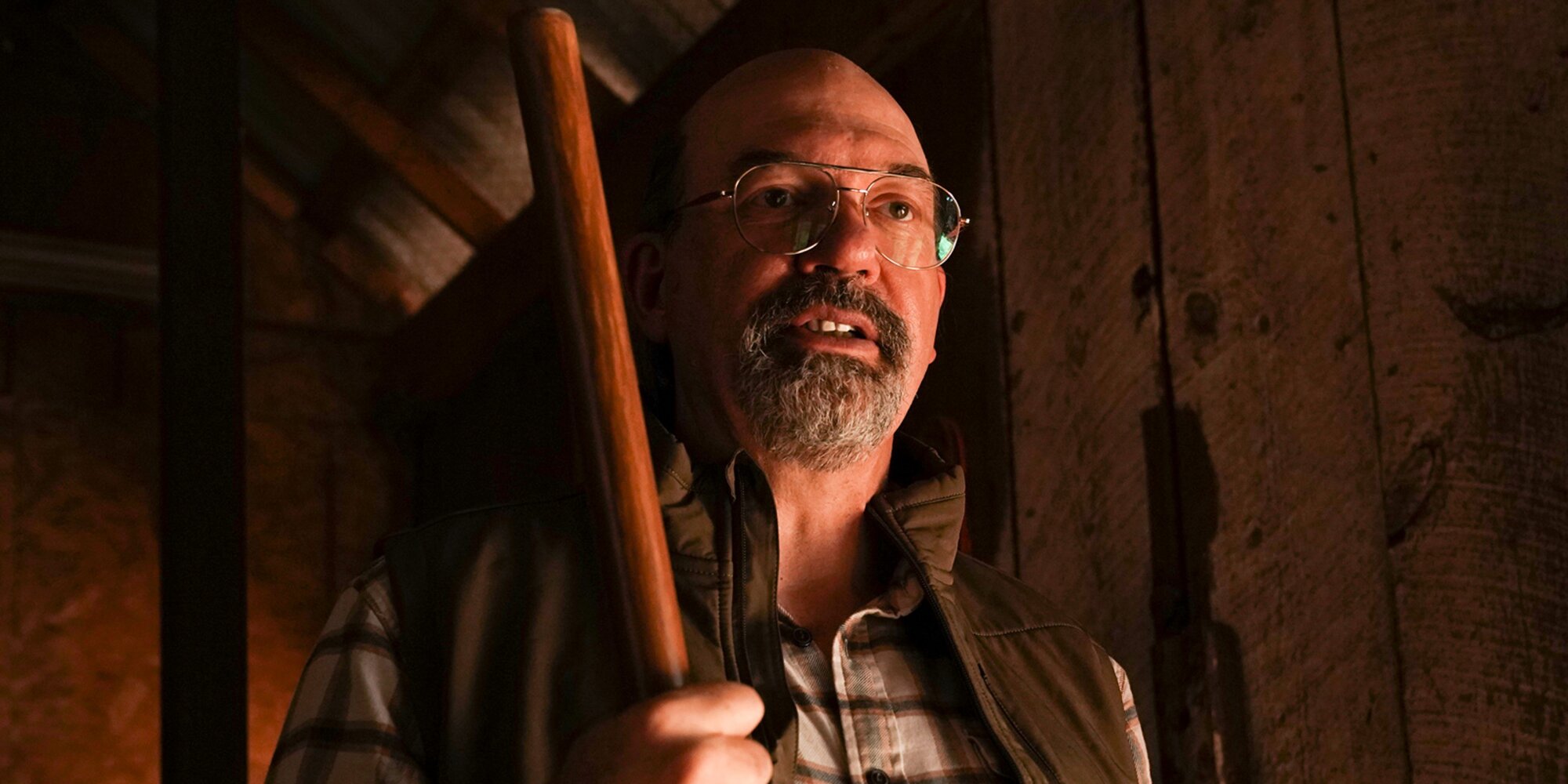 We haven't seen the last of the Legarskis in Big Sky country.

In season 1, it seemed pretty definitive that John Carroll Lynch would be leaving the breakout ABC crime drama when his character, state trooper Rick Legarksi, was brutally murdered with a hammer to the head by his put-upon wife, Merilee (Brooke Smith), in an act of retribution for his role in a sex-trafficking scheme.