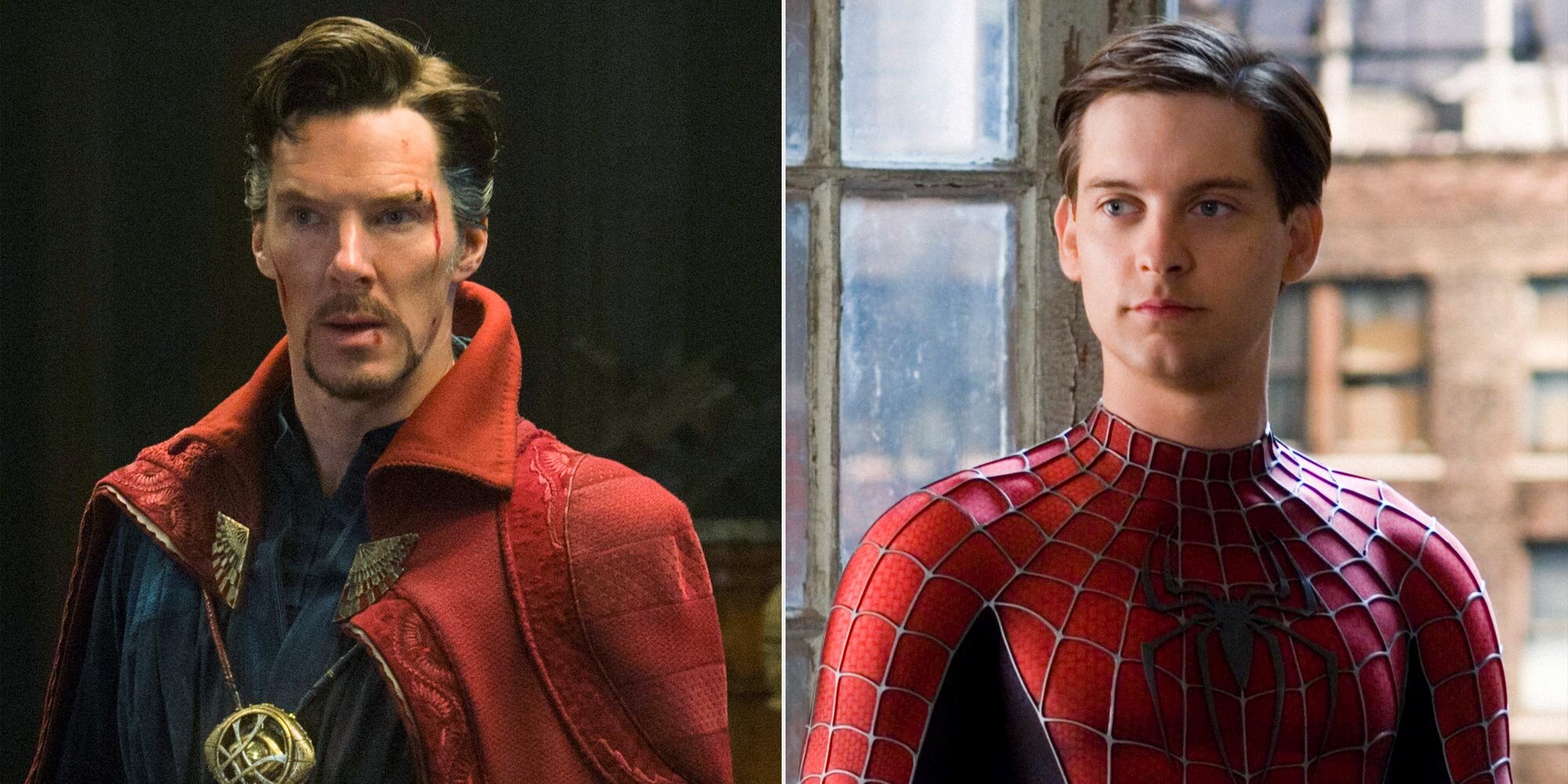 The 2007 film Spider-Man 3 is apparently still a raw topic of conversation for Sam Raimi. The director has opened up about why audiences' intense derision of that movie made him hesitate to go back into the world of Marvel superheroes with the upcoming Doctor Strange in the Multiverse of Madness.

“I didn't know that I could face it again because it was so awful, having been the director of Spider-Man 3,” Raimi revealed in a new interview with Collider. “The internet was getting revved up and people disliked that movie and they sure let me know about it.”

Raimi helmed three Spider-Man films starring Tobey Maguire as the web-slinging Peter Parker, starting with the 2002's acclaimed Spider-Man, followed by the even more revered Spider-Man 2 in 2004. But Spider-Man 3 was… unique.