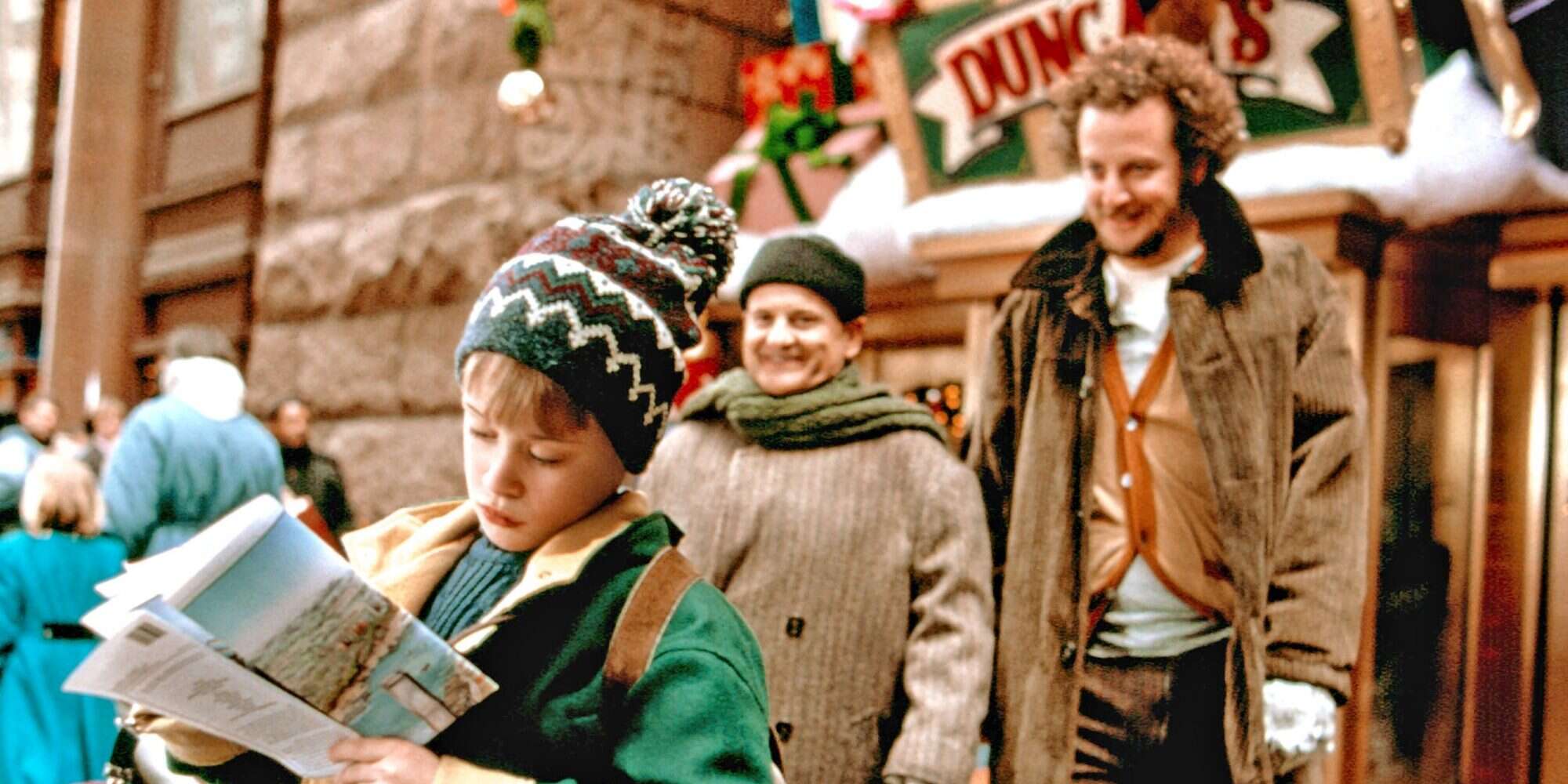 Everyone likely already knows the basic premise of the franchise. One fateful morning, just a few days before Christmas, young Kevin McCallister (Macaulay Culkin in his breakthrough role) is accidentally left home alone while the rest of his family travels to Paris…completely unaware that two burglars are planning on breaking into their house. But fear not, Kevin defends his territory with a series of tricks, traps, and his totally '90s know-it-all attitude that turned the then-child actor into an overnight sensation.

Since the first film, five more have been released, spanning everything from theatrical runs to straight-to-video disasters, and even a Disney+ exclusive. But which ones are worth watching this holiday season?

Here is every Home Alone movie (all available to stream on Disney+), ranked.

James Gunn on Zachary Levi tweet: Plans can’t change ‘because an actor says something that I don’t agree with’