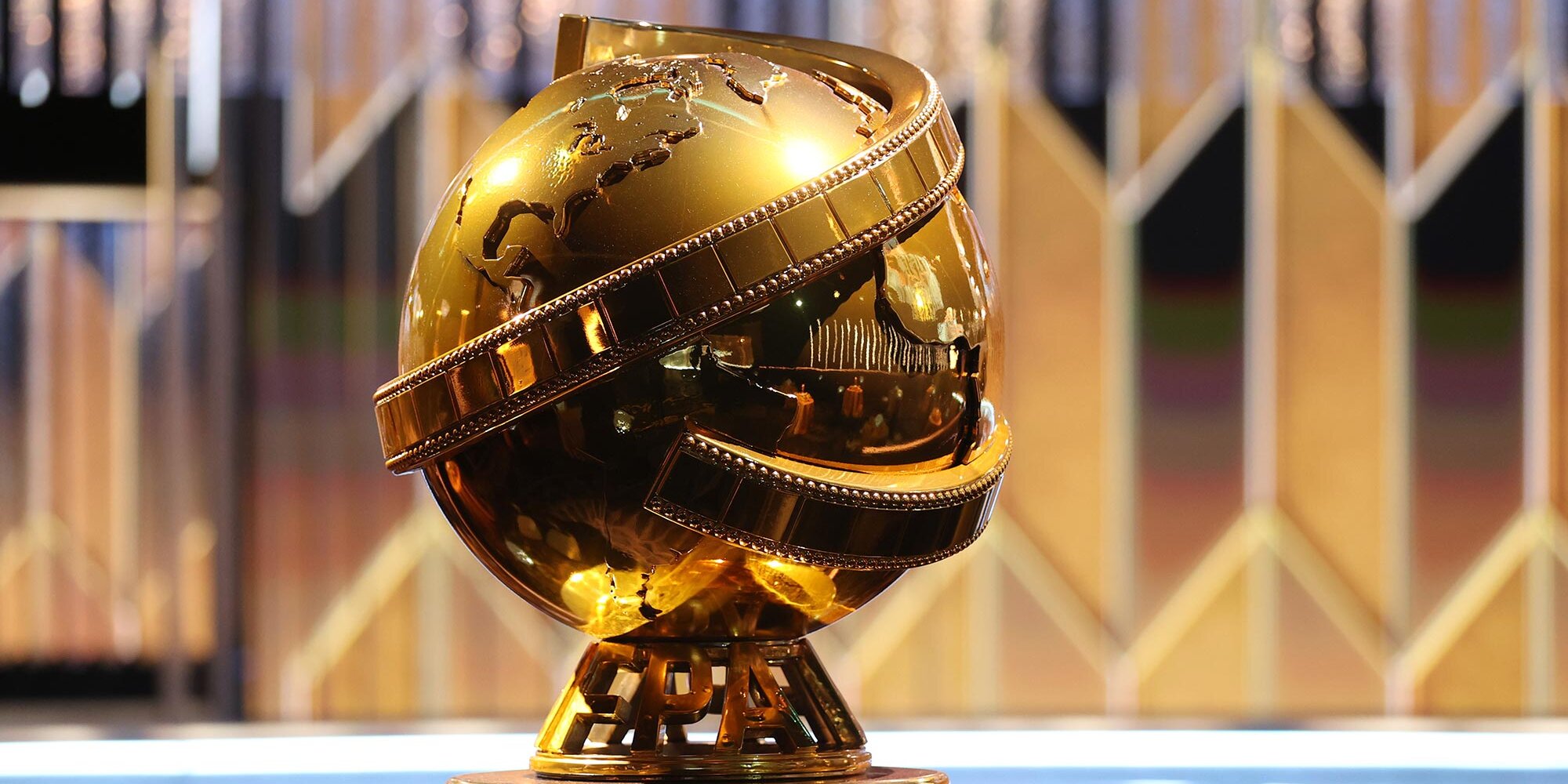 The Hollywood Foreign Press Association has invited 21 new journalists into its voting ranks amid other sweeping changes the group behind the Golden Globes says it made to bylaws, eligibility requirements, and standards of conduct in the wake of a public scandal over a lack of Black members in the organization.

Representing a 20 percent increase in overall membership, the 2021 HFPA class comprises 48 percent women, with 29 percent identifying as Black, 29 percent as Latinx, 24 percent as Asian, and 19 percent as Middle Eastern and/or North African, the group announced Friday. The move follows a Los Angeles Times investigation that, in February, exposed a lack of diverse perspectives within the HFPA's then-87-strong membership — notably the inclusion of zero Black journalists in its base.