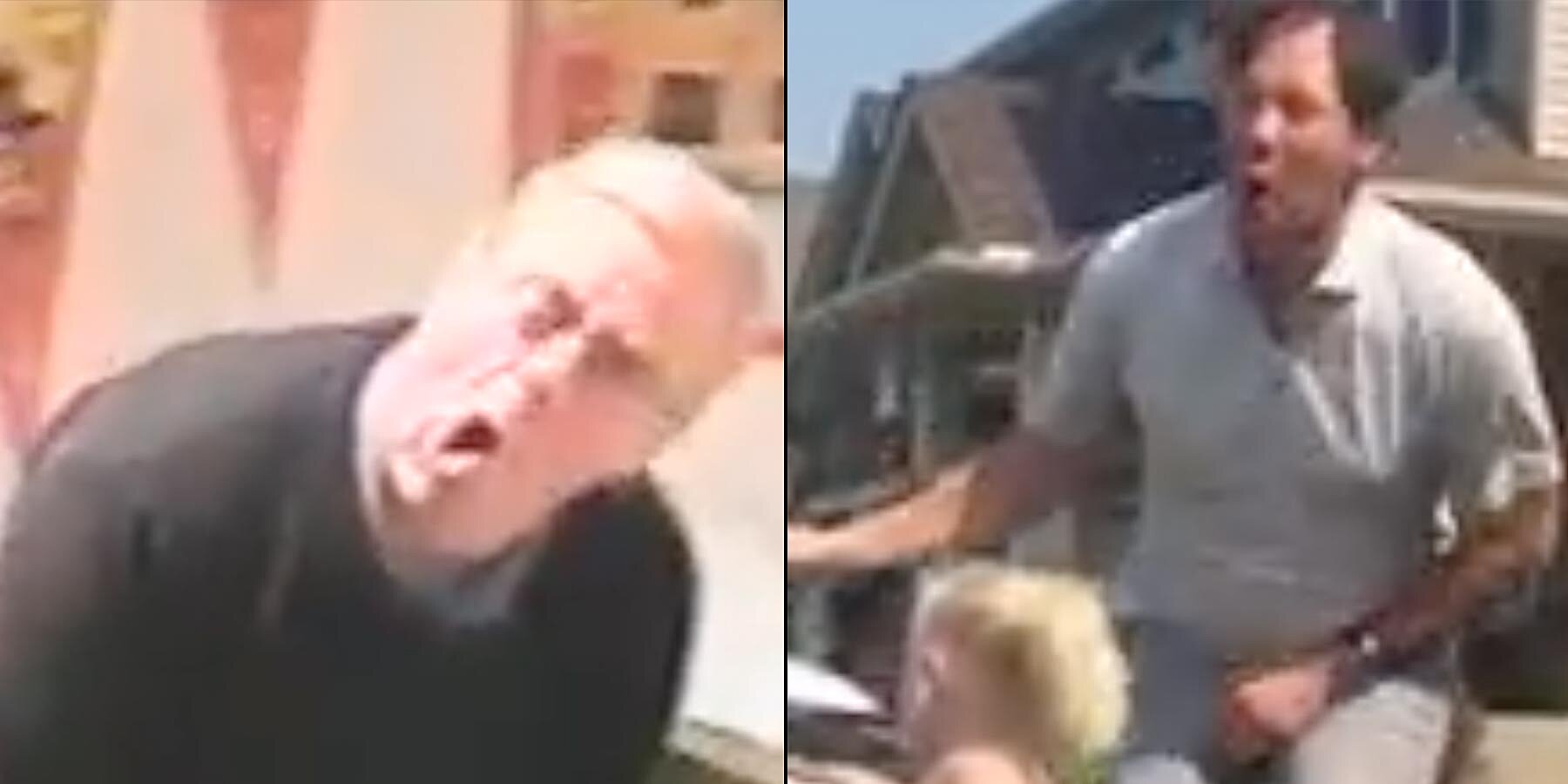 Wheel out the cake with trick candles! America's Funniest Home Videos slips and falls into its 700th episode and 32nd season on Sunday at 7 p.m. ET/PT on ABC. Launched way back in November 1989 — so long ago that The Simpsons was still three weeks away from premiering — the chipper, goofy crowdsourced clip series served as YouTube before there was YouTube, in a more quaint era when the best way to make a viral video was to hand your friend a dubbed VHS tape. Thirty two years later, AFV continues to churn out a miscellany of high jinks ranging from wipeouts to pass-outs, from nitwits to groin hits, from trampoline trauma to cat-seeing-its-reflection drama, and from mischievous babies to people dancing like they have rabies.

Given that the show has accumulated an overwhelming arsenal of viewer-generated footage, EW asked AFV executive producer and staff historian Michele Nasraway to comb through her database (which catalogs 1.7 million aired and unaired clips) and crunch a bunch of numbers to quantify all this absurdity. “'Catching dogs who just did something naughty' is one of my favorite categories, because the dog's personality is immediately revealed,” notes Nasraway, who has worked on the show since season 1. “Some of them accept the blame right away and steel themselves for the human interrogation with a bowed head and shifty eyes. Others try to diffuse the situation with their cuteness: 'Oops, ha-ha, yes, I just tore the couch to bits, silly me. Let's have a cuddle?' Those are the ones who run the house.”

Who and what else has had run of the AFV house over the last few decades? Let us marvel at the many manic ways that mirth is manufactured.