Home / Movie News Here's who Colin Jost was referencing in his sign to 'Ken' at end of SNL premiere
October 3, 2021by eva 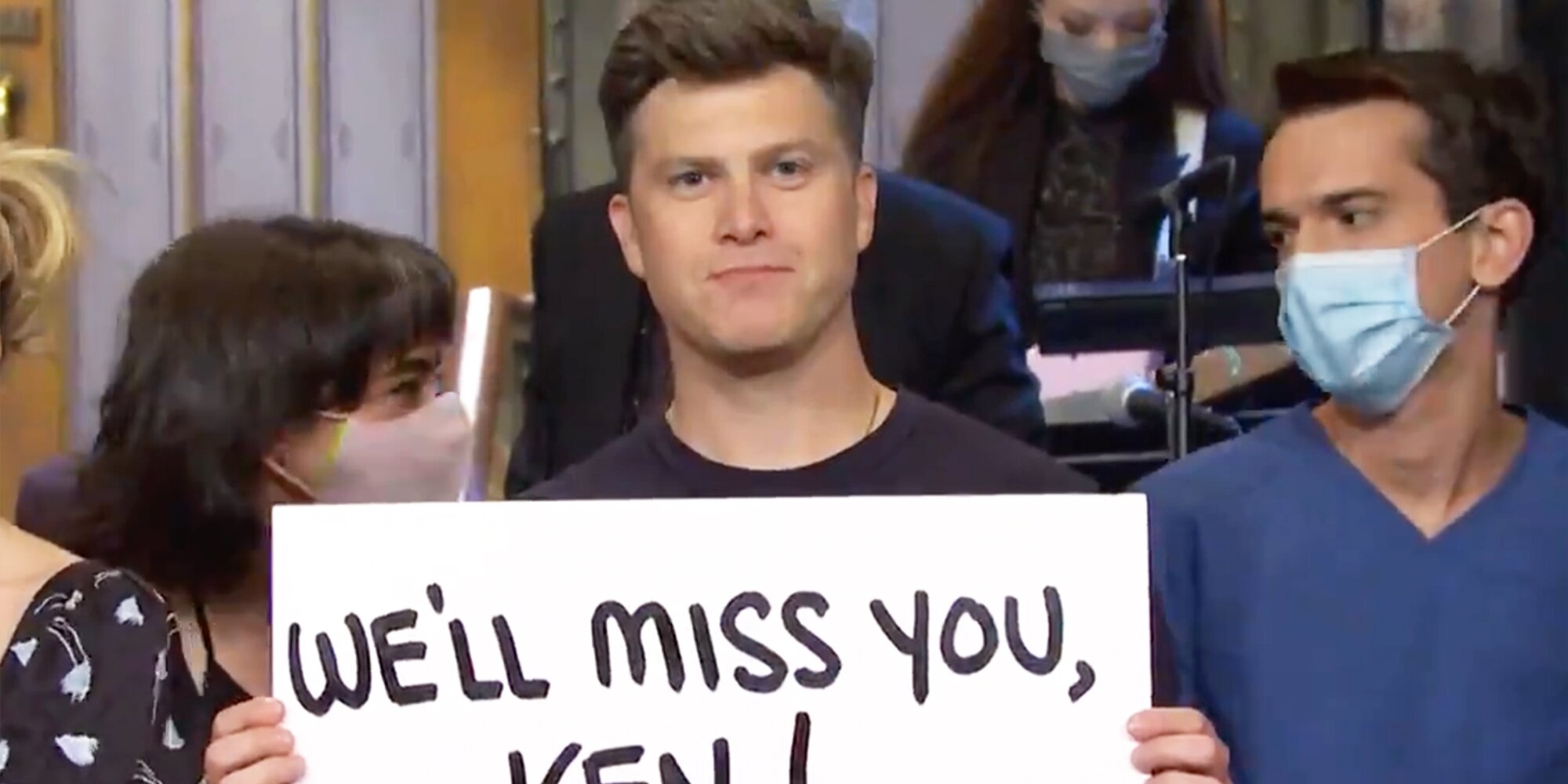 Saturday Night Live's 47th season started with excitement as Owen Wilson and Kacey Musgraves took on hosting and musical guest duties, but ended with a bit of a mystery.

One of the most talked-about moments of the show on social media wasn't Wilson's Cars 4 sketch or Pete Davidson's Weekend Update tribute to Norm Macdonald. It was when Colin Jost held up a sign at the end of the show that read, “We'll miss you, Ken.” Fans quickly flocked to social media to try to figure out who the mysterious Ken was and why Jost would miss him, but it wasn't immediately clear.

So, who is Ken, and why did it warrant a shout-out from one of SNL's head writers? EW has confirmed that Jost was referencing Ken Aymong, a longtime supervising producer who retired after last season.