Home / Movie News Hollywood crews are poised to strike over brutal working conditions: Here's what you should know
October 1, 2021by eva 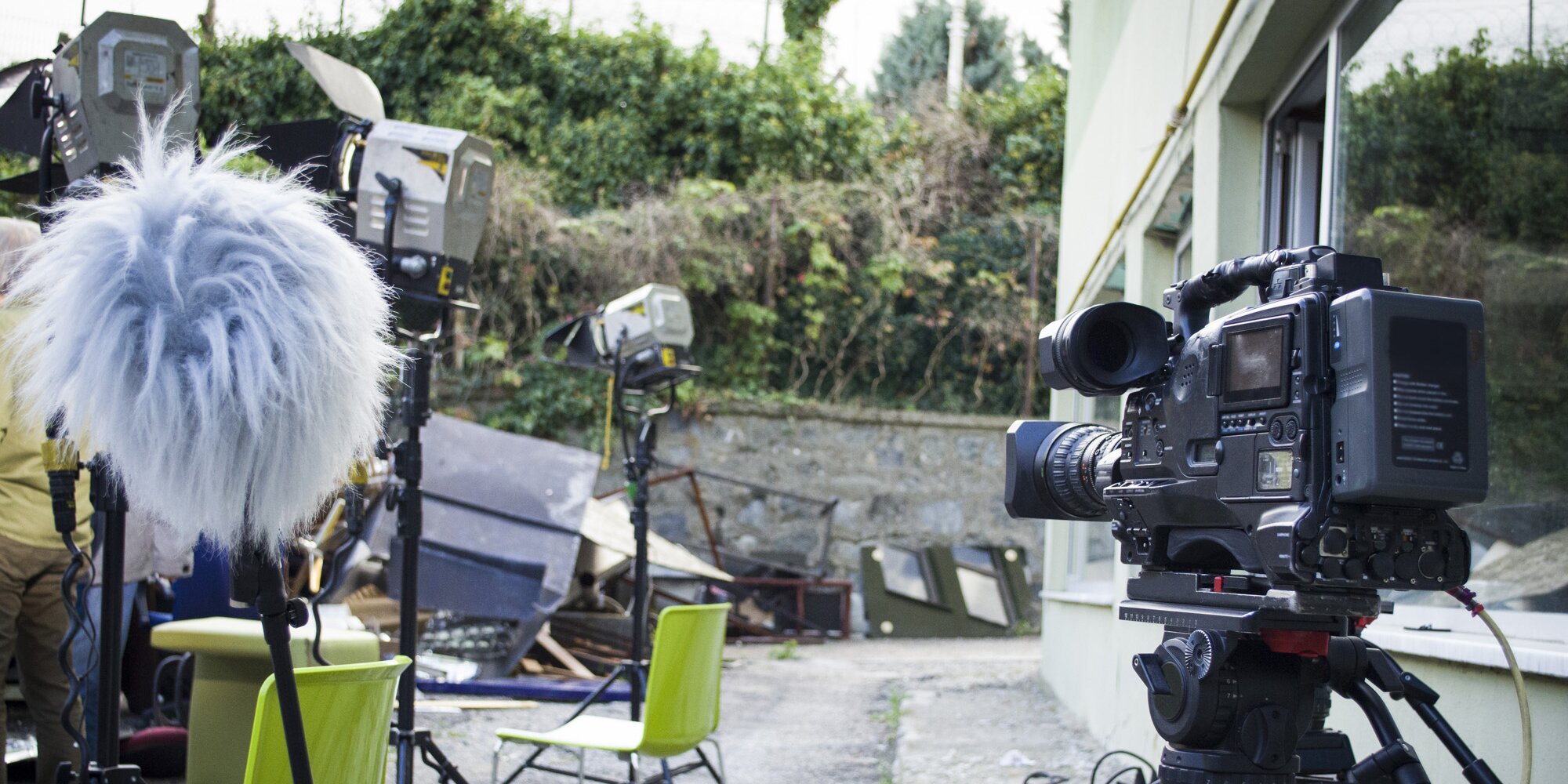 Throughout the summer of 2021, long-simmering tensions in the entertainment industry were coming to a boil. Crew members across the industry, from cinematographers to costume designers to grips, were increasingly raising their voices to protest the long hours, low wages, and lack of basic benefits that have long been taken for granted in Hollywood.

Now one of the industry's largest labor unions, the International Alliance of Theatrical Stage Employees, is poised to authorize a strike within the next week, as tensions continue to grow between the studios that bankroll and release Hollywood's output and the workers that actually make that output. While a strike is hardly a certainty, even if the union votes to authorize one, the industry seems to have finally reached a tipping point, and many frustrated and exhausted crew members are prepared to keep fighting for change.

“It certainly has not felt like the employers see us as humans, and recognize or acknowledge the real human toll that the current working conditions in the industry take,” Marisa Shipley, an art department coordinator and vice president of IATSE Local 871, tells EW. “I do hope that so many crew members speaking out makes a difference, and they hear us.”