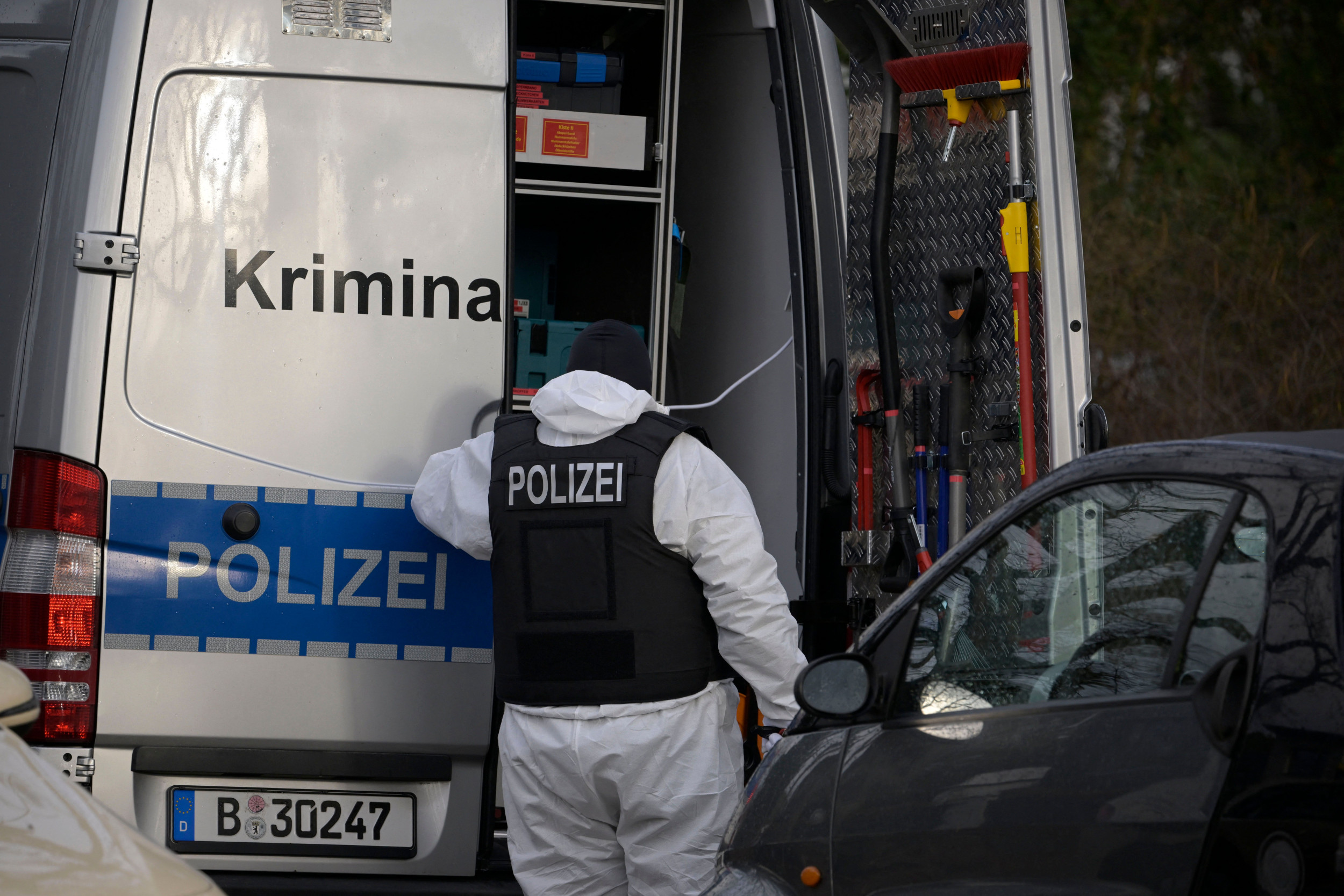 Despite Moscow denying it has links to far-right terror groups in Germany, following the arrests of 25 people suspected of plotting to overthrow its government, there is a Russian dimension to the extraordinary case.

More than 3,000 police carried out dawn raids in Germany on Wednesday, arresting 25 people suspected of being members of a network led by 71-year-old aristocrat referred to as Prince Heinrich XIII.

Authorities say the plotters planned to make him leader of a new government. He is accused of contacting Russian representatives in both Russia and Germany in the hope of winning support for his plot.