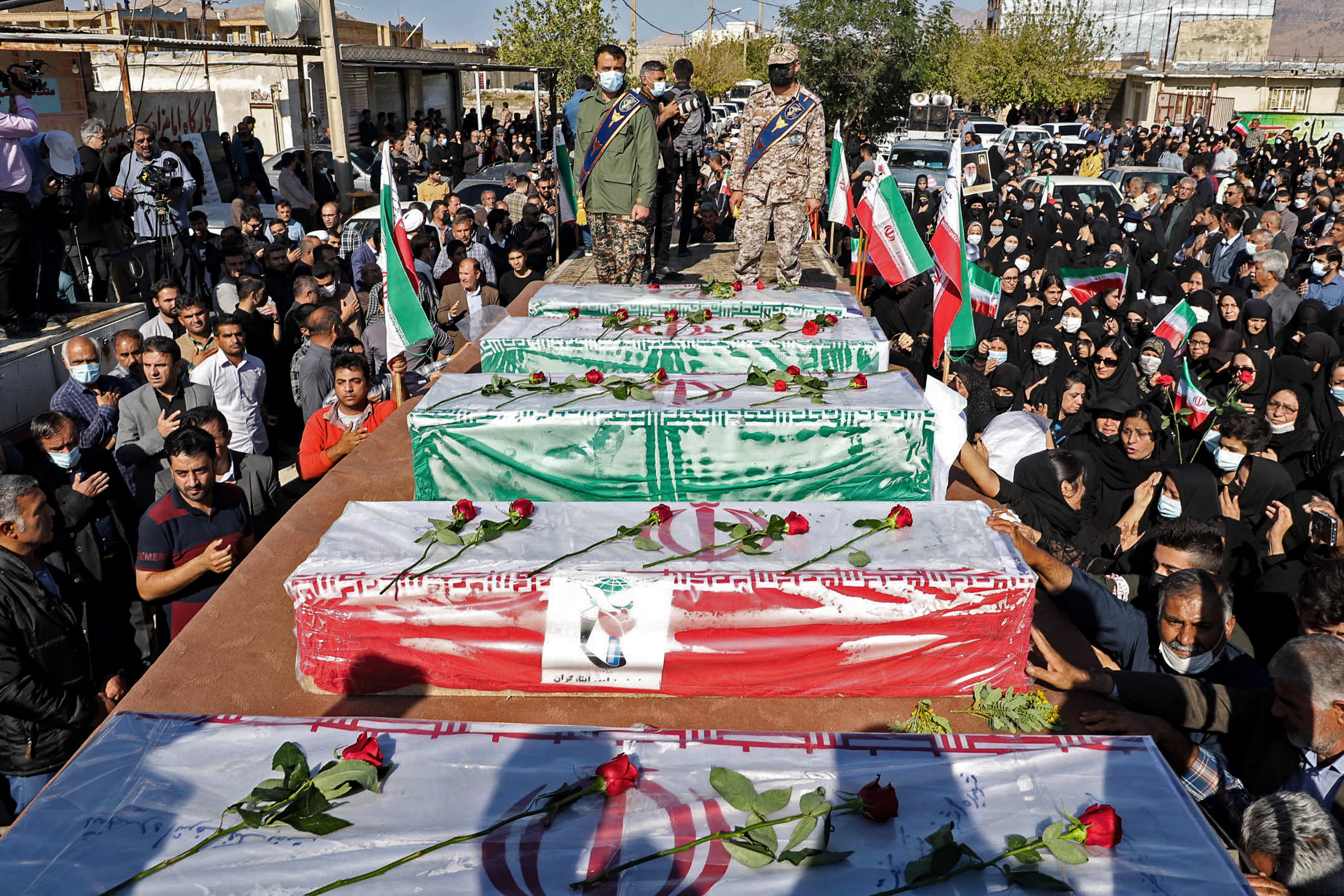 A video widely shared on social media shows a woman who was reportedly shot in the eye during protests that have swept Iran.

Ghazal Ranjkesh, described as a law student from the city of Bandar Abbas in Hormozgān Province, is seen in the footage lying down with a bandage over her right eye.

“She lost her right eye to pellet bullets during the protests,” tweeted Omid Memarian, a senior Iran analyst at the organization Democracy for the Arab World Now (DAWN). “‘The last image my right eye recorded was the person’s smile when he shot,’ she says.”