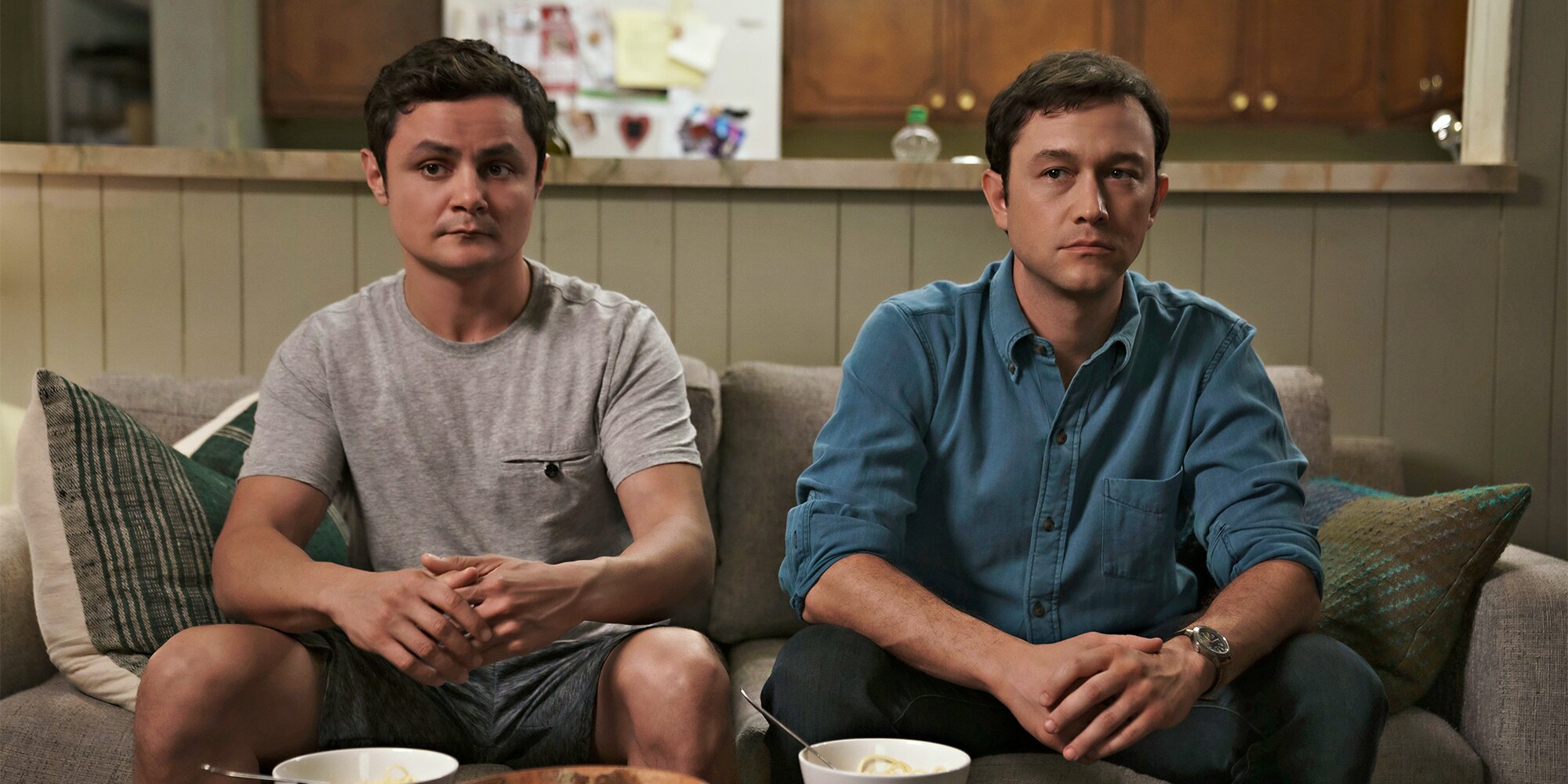 Class is no longer in session for Mr. Corman.

The Apple TV+ dramedy, created by and starring Joseph Gordon-Levitt, has been canceled by the streamer after one season, EW has confirmed. (Deadline first reported the news.) The decision came the same day that the series' finale, “The Big Picture,” dropped on the streaming service.

Mr. Corman is only the second series to be canceled at Apple TV+, after the streamer silenced Sara Bareilles' Little Voice in August. The dramedy reportedly drew a smaller audience than Apple's other comedies, though the streamer does not release official viewership data.