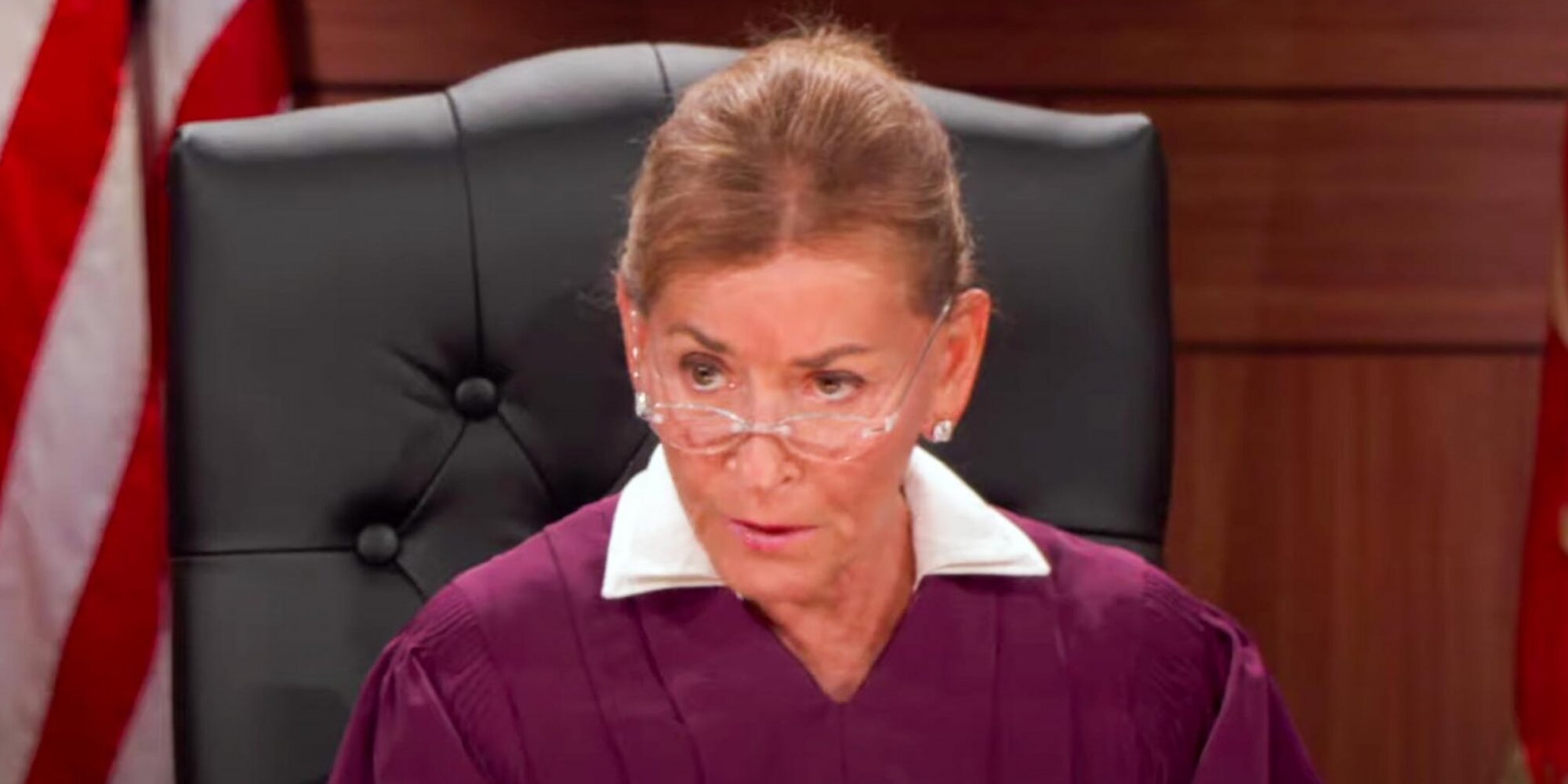 Judge Judy Sheindlin's court is back in session — and the icon's classic Judyisms return in full force in the first trailer for her new IMDb TV show, Judy Justice.

“Judy Justice is a really exciting new adventure that gives me the opportunity to come into streaming while producing a whole different kind of court show,” the 78-year-old says in the preview, which teases a court-style format similar to the one she previously fronted at CBS for 25 years, but with an all-new cast — and a flashy purple robe — assisting her as she devours litigants.

Sheindlin gleefully introduces her new team in the clip, which includes her granddaughter, Sarah Rose, who's “snarky” and “wired like I am,” she says. There's also the board-certified stenographer, Whitney Kumar, and Kevin Rasco, a retired Los Angeles probation officer and the judge's new bailiff replacing Sheindlin's longtime sidekick, Officer Byrd. But the real stars — as always — remain Sheindlin's sharp wit and scathing quips aimed at the unruly parties who bring cases before her.