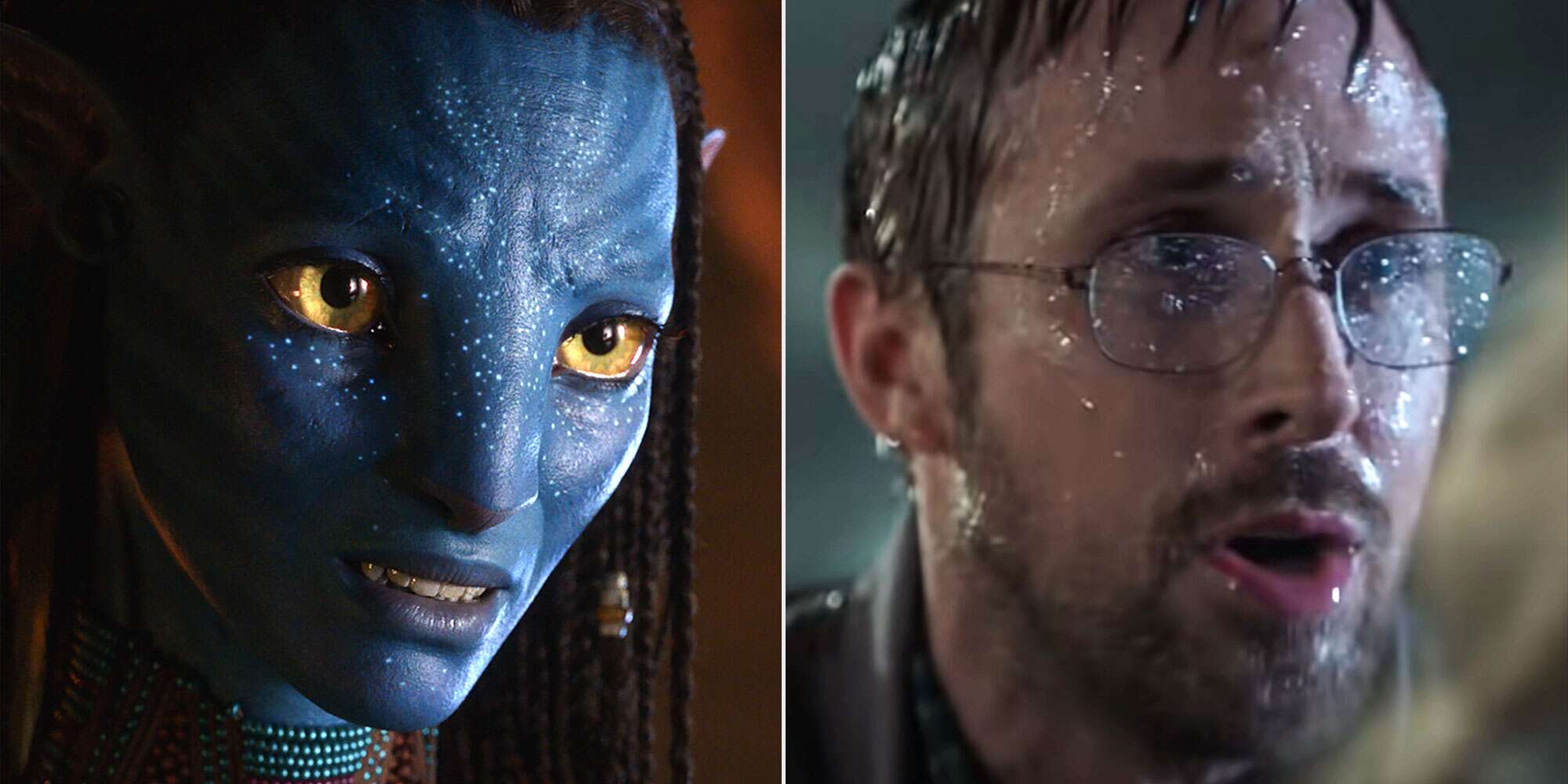 You bet the makers of Avatar and the upcoming sequels are aware of one of the greatest Ryan Gosling Saturday Night Live moments.

In September 2017, as Gosling hosted his second episode of the long-running late-night sketch comedy show, the actor delivered a profoundly hilarious bit about the Papyrus font for the Avatar movie logo.

In the sketch, written by Los Espookys star Julio Torres, Gosling played a man losing sleep and sanity, consumed with the fact that someone “highlighted Avatar, he clicked the dropdown menu, and then he just randomly selected Papyrus like a thoughtless child just wandering by a garden, just yanking leaves along the way.”

Bocchi the Rock Is Going Viral Over an Unhinged Secret