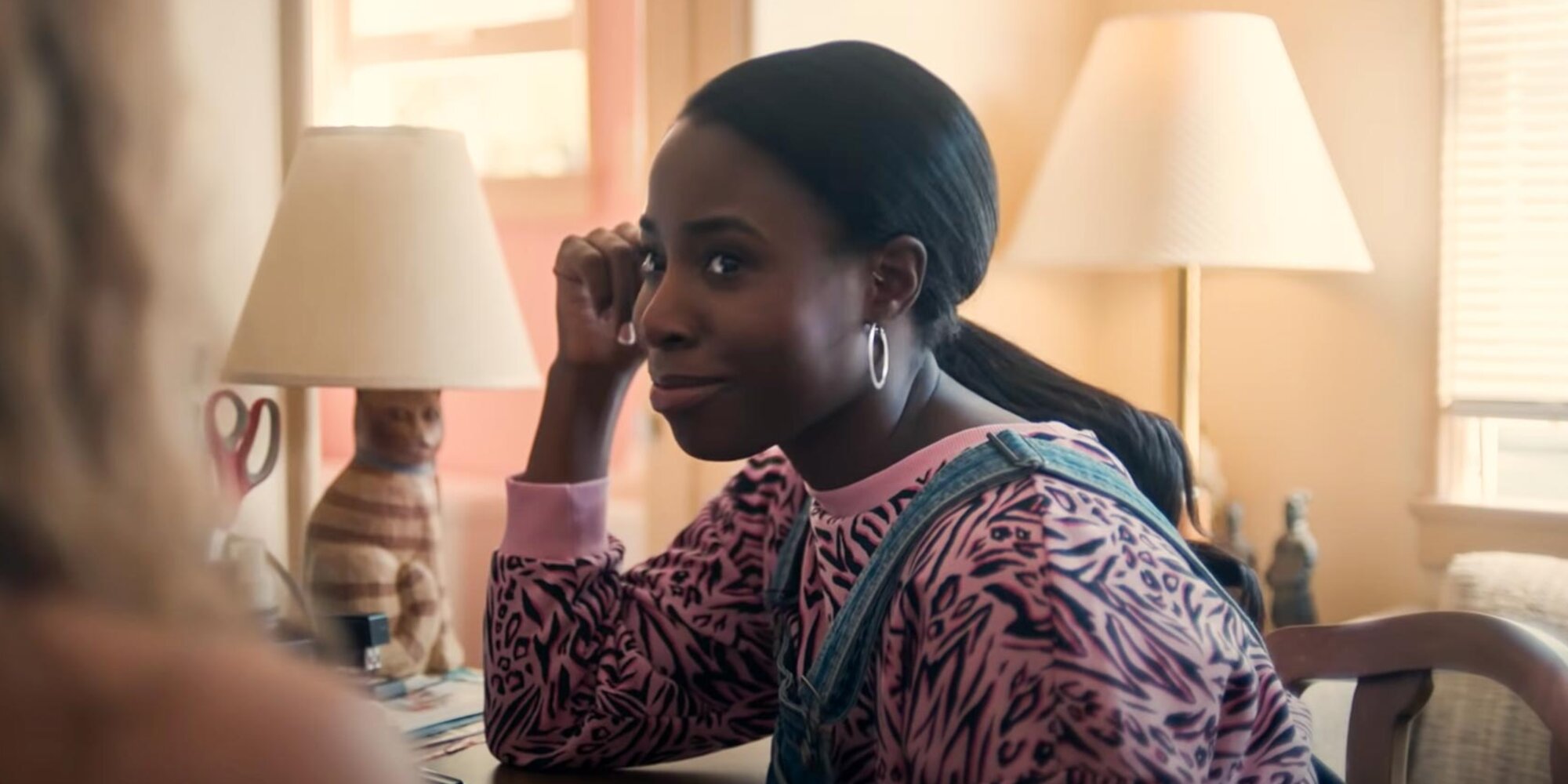 “I don't think I've yet played a really bad role,” says actress Kirby Howell-Baptiste. But her character in the new film Queenpins isn't exactly a saint. “I think JoJo is kind of debatable. It's not really bad; it's kind of a victimless crime, so I don't think she's bad, and I think at her core she's good.”

Now streaming on Paramount+, the crime comedy stars Howell-Baptiste and Kristen Bell (her former costar on The Good Place) as two women who hatch an illegal coupon club scheme that begins draining millions of dollars from corporations.

It's a “fun, feel-good film,” says Howell-Baptiste, who recently sat down for EW's A-to-Z video series to give us the lowdown. “There is definitely a message that's woven in there about being undervalued and about the way we treat certain people, but it's also kind of got a spoonful of sugar [with its] comedy.”