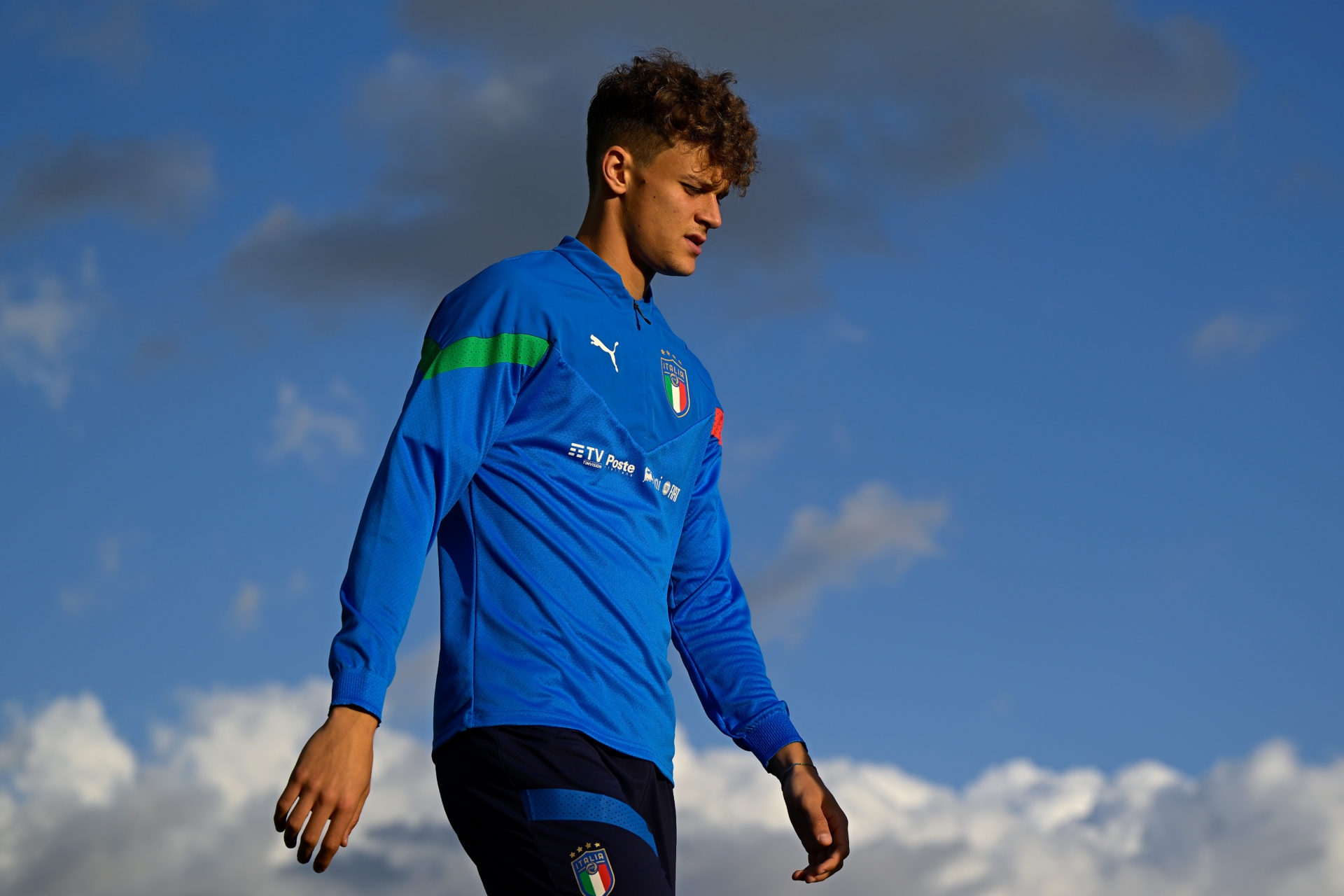 CalcioMercato claim Liverpool and Manchester City have joined the race to sign Atalanta wonderkid Giorgio Scalvini – amid previous reports that said Tottenham wanted to land the Italy international ahead of the January window.

Scalvini, 18, is quickly climbing the ranks at Atalanta – already earning three Italy caps despite only 32 senior outings for Atalanta. Able to play as a central defender, or in holding midfield, he shares many characteristics with Eric Dier.

His form has been so impressive that Roberto Mancini has given him a chance. Indeed, he played against Germany in the Nations League – as well as appearing in two friendlies of late. Scalvini is a top, top talent and interest is hotting up.

Why Bears fans should be excited about Justin Fields

Keane explains why Alisson will be ‘disappointed’ after World Cup heroics