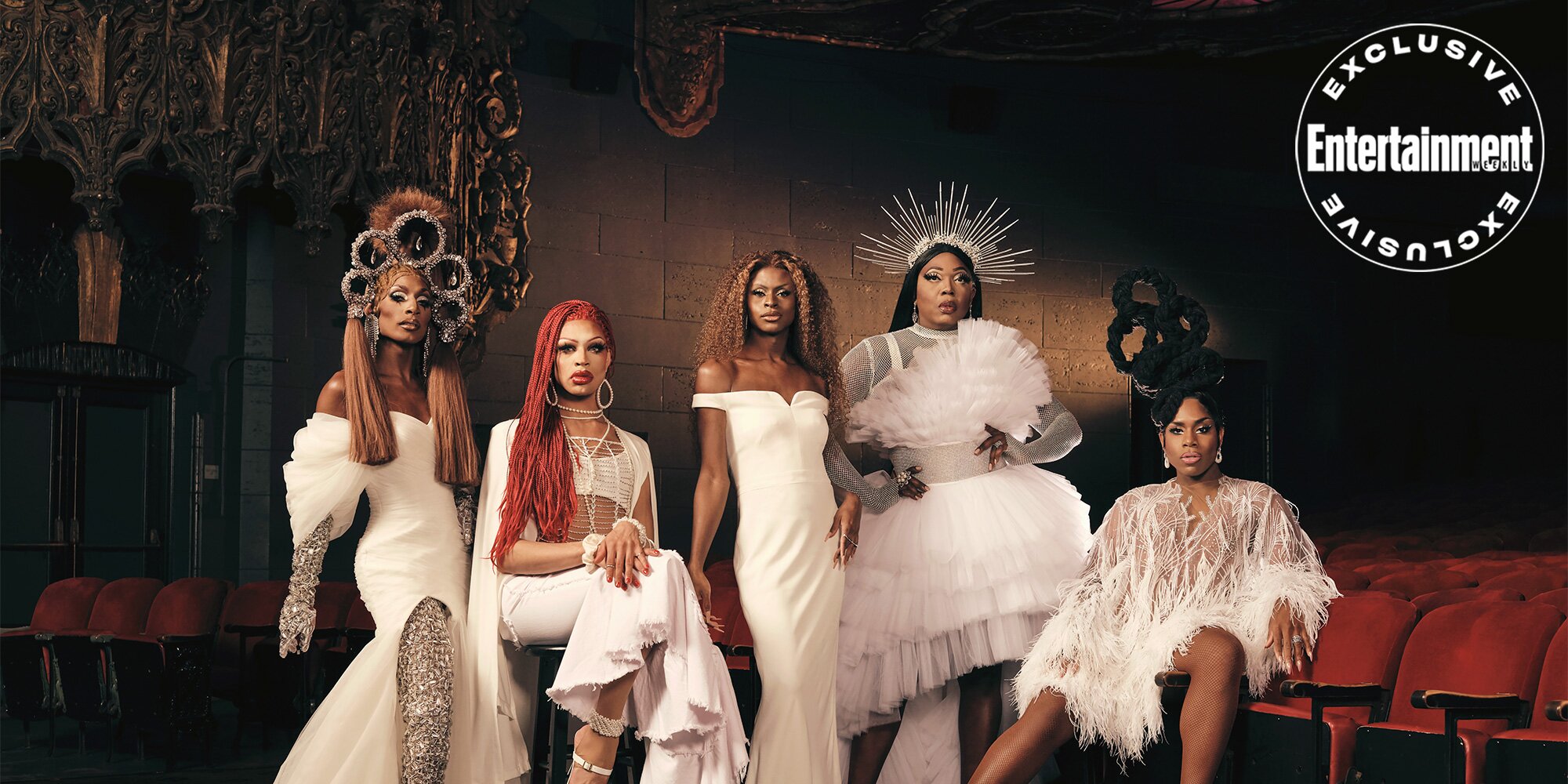 The queens of RuPaul's Drag Race aren't stopping until all are equal in their kingdom.

EW can exclusively reveal that five past Drag Race winners united for a special LGBTQ History Month tribute honoring their queer heroes of color, all in an effort to raise awareness about the ongoing fight for community rights.

Knock at the Cabin’s Ben Aldridge defies old Hollywood fears after coming out: ‘I’m meeting myself in my work’

My Hero Academia Teases Its Finale With New Creator Update