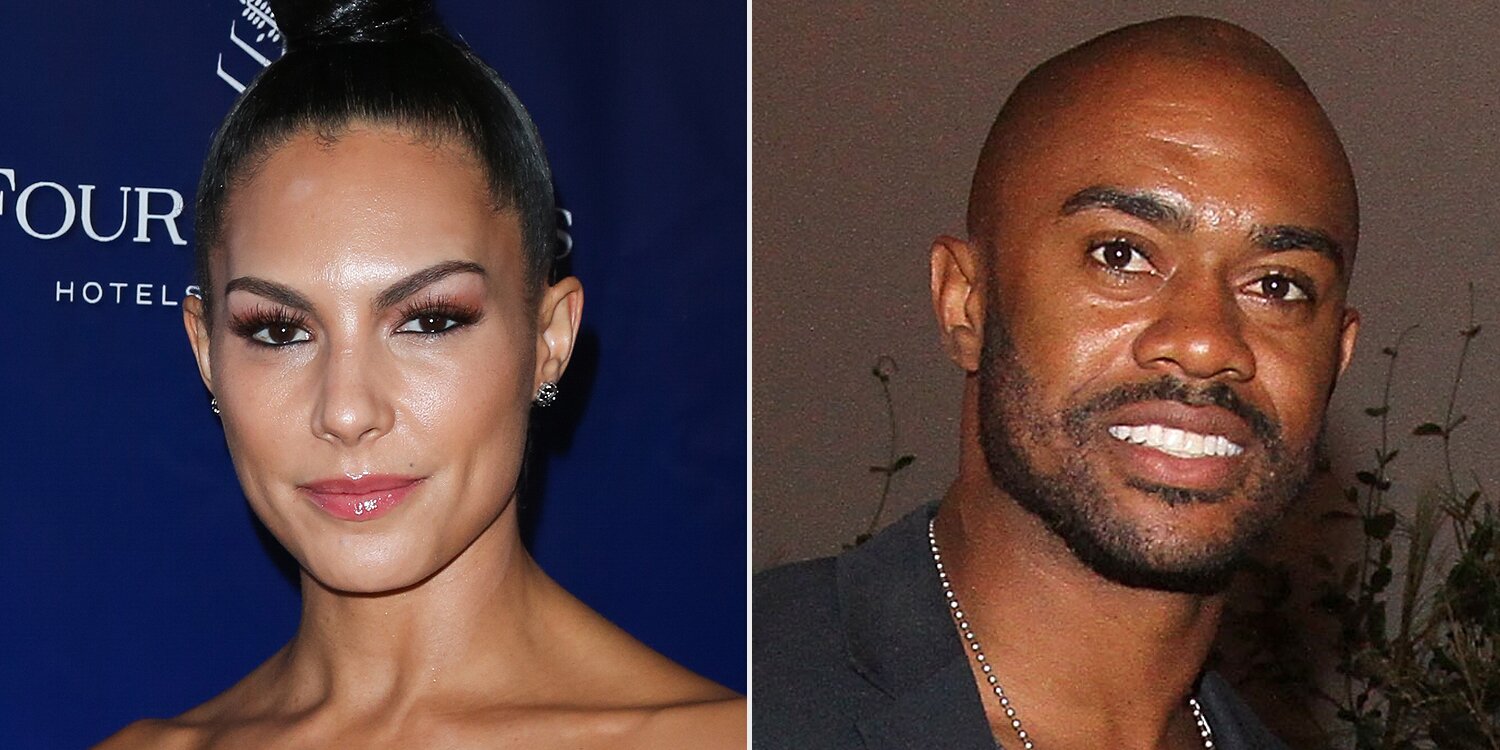 The Selling Sunset star, 44, was awarded full custody of her two kids — daughter Noah, 11, and son Braker, 10 — in a Los Angeles courthouse on Wednesday, according to court documents obtained by PEOPLE. The decision came as the children's father and Smith's ex-husband, former NFL player Ralph Brown, remains missing.

Smith and Brown, who divorced in 2012, shared 50/50 custody of the kids until his disappearance in August 2019 — the last time the Oppenheim Group real estate agent or her kids heard from him. Smith has told PEOPLE in the past that the kids spent half of the week with Brown until his sudden disappearance from their lives.