Home / Movie News The ultimate guide to Bond theme songs, from the people who made them
October 2, 2021by eva 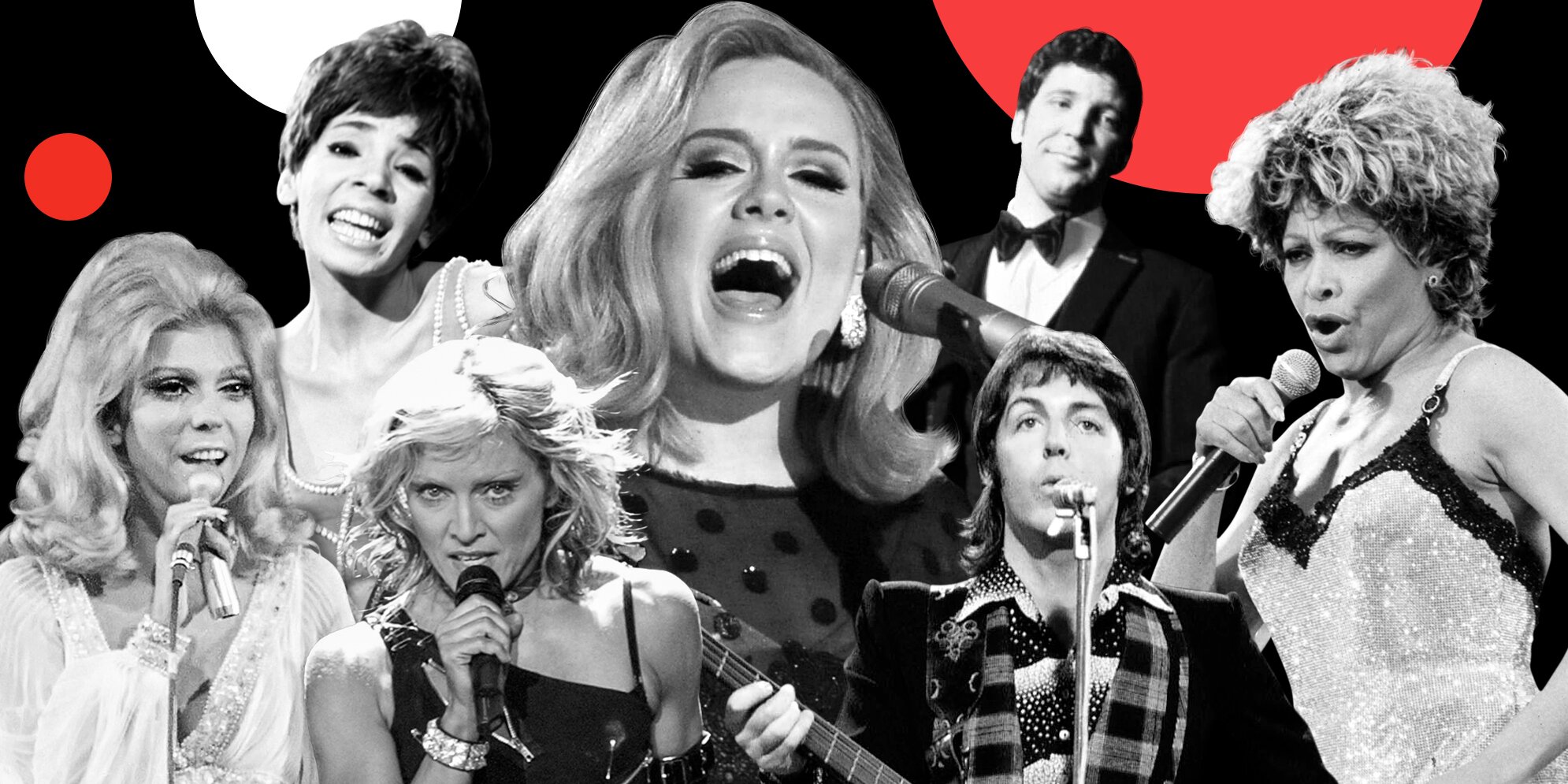 The John Barry & Orchestra performance of composer Monty Norman's James Bond theme is built on what might be the best-known guitar riff in cinematic history — but it almost didn't even happen. As the story goes, producers Albert Broccoli and Harry Saltzman enlisted Barry to help complete Norman's score for 1962's Dr. No, at which point Barry collaborated with a 25-year-old studio guitarist named Vic Flick to give what would become the “James Bond Theme” its iconic motif. The last-minute scramble worked: Twenty-five films and 58 years later, the 007 theme remains instantly recognizable and absolutely unforgettable.

Music is as important to the James Bond franchise as shaken martinis. The notion of the Bond theme — a title track performed by a popular artist of the era — started with a bang: Shirley Bassey's legendary “Goldfinger,” a brassy smash that played over the opening credits of 1964's Goldfinger and gave Bond films a template to follow to this day. Sometimes the marriage of performer and Bond resulted in a song that exploded in the cultural consciousness beyond the film itself: Paul McCartney and Wings' title track for 1973's Live and Let Die hit No. 2 on the U.S. charts, while Duran Duran's “A View to a Kill” from the 1985 film reached No. 1, making it the only Bond theme to accomplish that feat.

Bond has attracted singers from all backgrounds and styles: A-ha performed the theme to 1987's The Living Daylights, Madonna sang the theme to 2002's Die Another Day, and, in what might be one of the most unexpected collaborations in history, Jack White and Alicia Keys teamed up for 2008's Quantum of Solace. It's this history that breakout star Billie Eilish steps into for the 25th Bond film, No Time to Die, which marks Daniel Craig's final appearance as 007. Eilish, now 19, is the youngest singer ever to tackle the Bond theme. “James Bond is the coolest film franchise ever to exist,” Eilish, who was born the year before 2002's Die Another Day was released, said about being hired for No Time to Die.