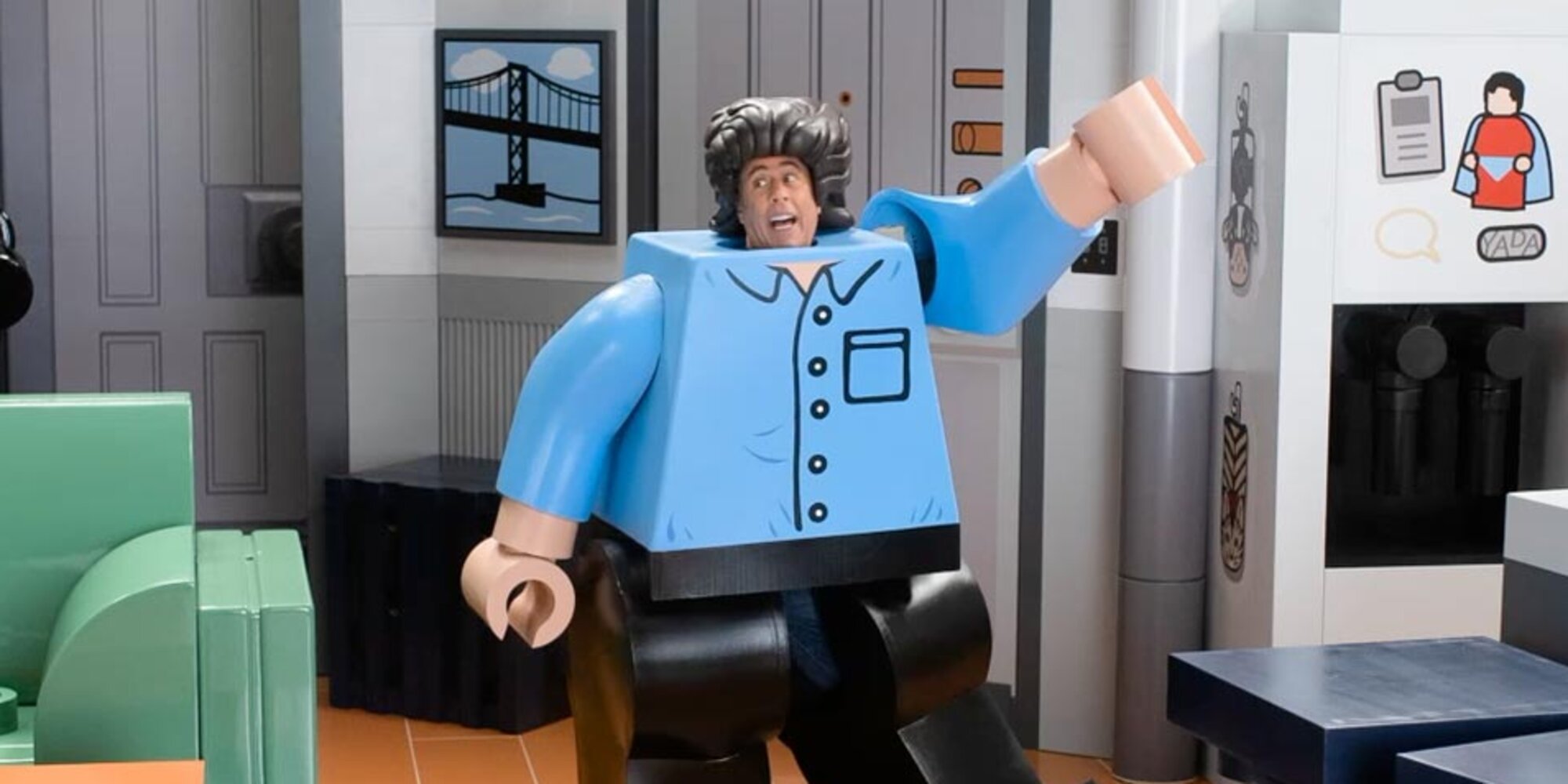 You've never seen Seinfeld like this. And maybe that's a good thing — because Jerry Seinfeld as a living Lego is actually pretty disturbing!

But to celebrate the fact that Seinfeld is now available on Netflix, the streaming service decided to trap the comedian in an alternate-universe Seinfeld set where everything is made out of Legos… including Seinfeld himself.

The result? A vintage commercial featuring an appearance by Patrick Warburton (who played Puddy) and narrated by Seinfeld alum Bryan Cranston — who is here to remind you that his character Dr. Tim Whatley appeared in six, not five, episodes.