Home / Movie News What to Watch this week: Say ciao to The White Lotus and goodbye to The Daily Show host Trevor Noah
December 5, 2022by eva 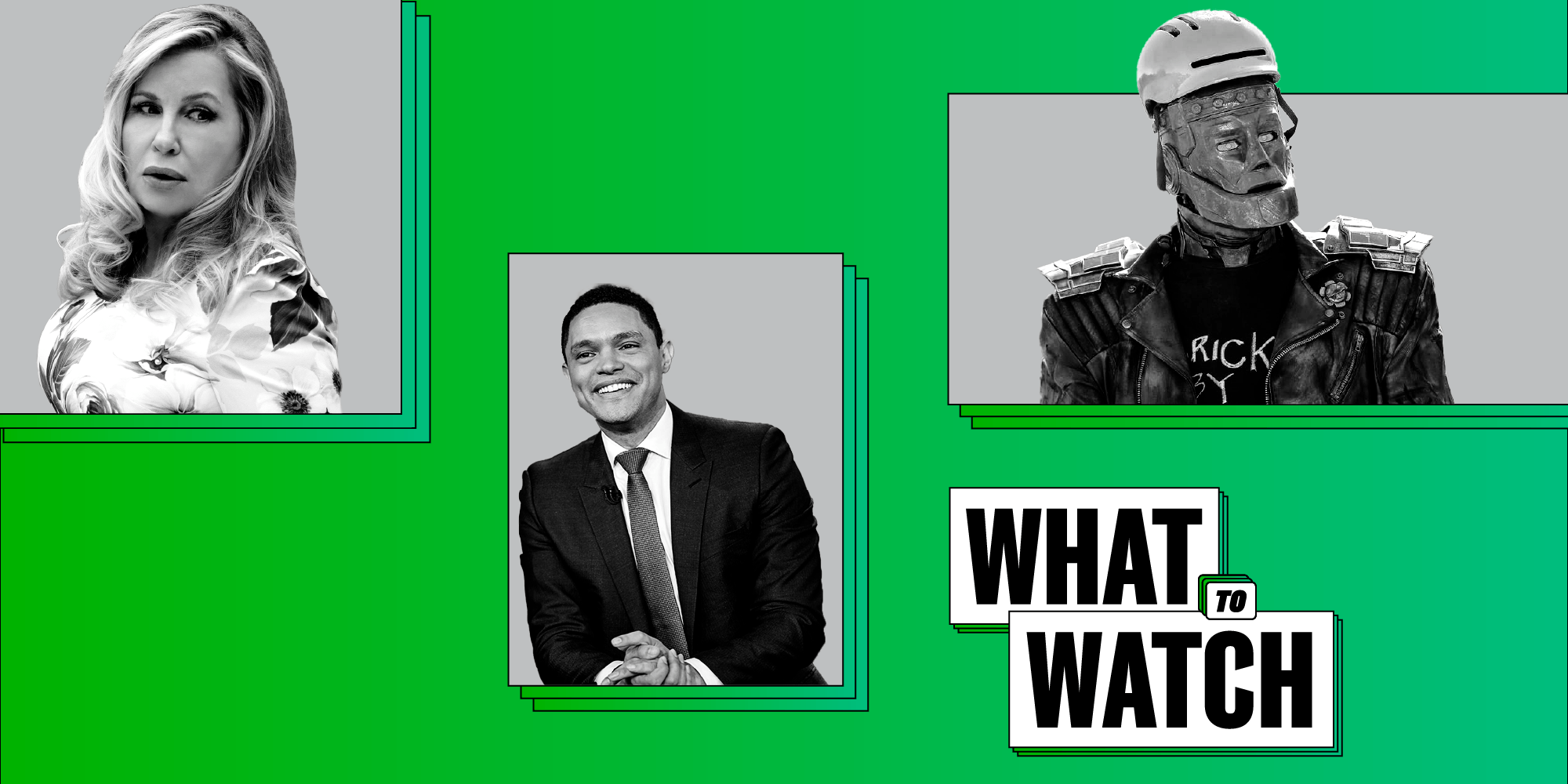 All good things must come to an end, and season 2 of The White Lotus has been so good. But alas, it's time to check out of the resort with this week's season finale. We will finally find out who dies in Sicily — Is it two people? Three? — and who will make it out alive.

Elsewhere on TV: His Dark Materials, Doom Patrol, and Little America return for new seasons; Abbott Elementary, Stargirl, Big Sky, Fire Country, and the Law & Order franchise all have their midseason finales; and after seven years at the show's helm, Trevor Noah signs off of The Daily Show.

And in the world of movies, Guillermo del Toro's Pinocchio makes its debut on Netflix, and Zoey Deutch, Shay Mitchell, and Kendrick Sampson are among the cast of the Prime Video rom-com Something From Tiffany's.

The Brave and the Bold: DC Studios Teases Bat-Family Appearances