Home / Movie News What to Watch this Weekend: Owen Wilson and Kacey Musgraves help kick off a new SNL season
October 1, 2021by eva 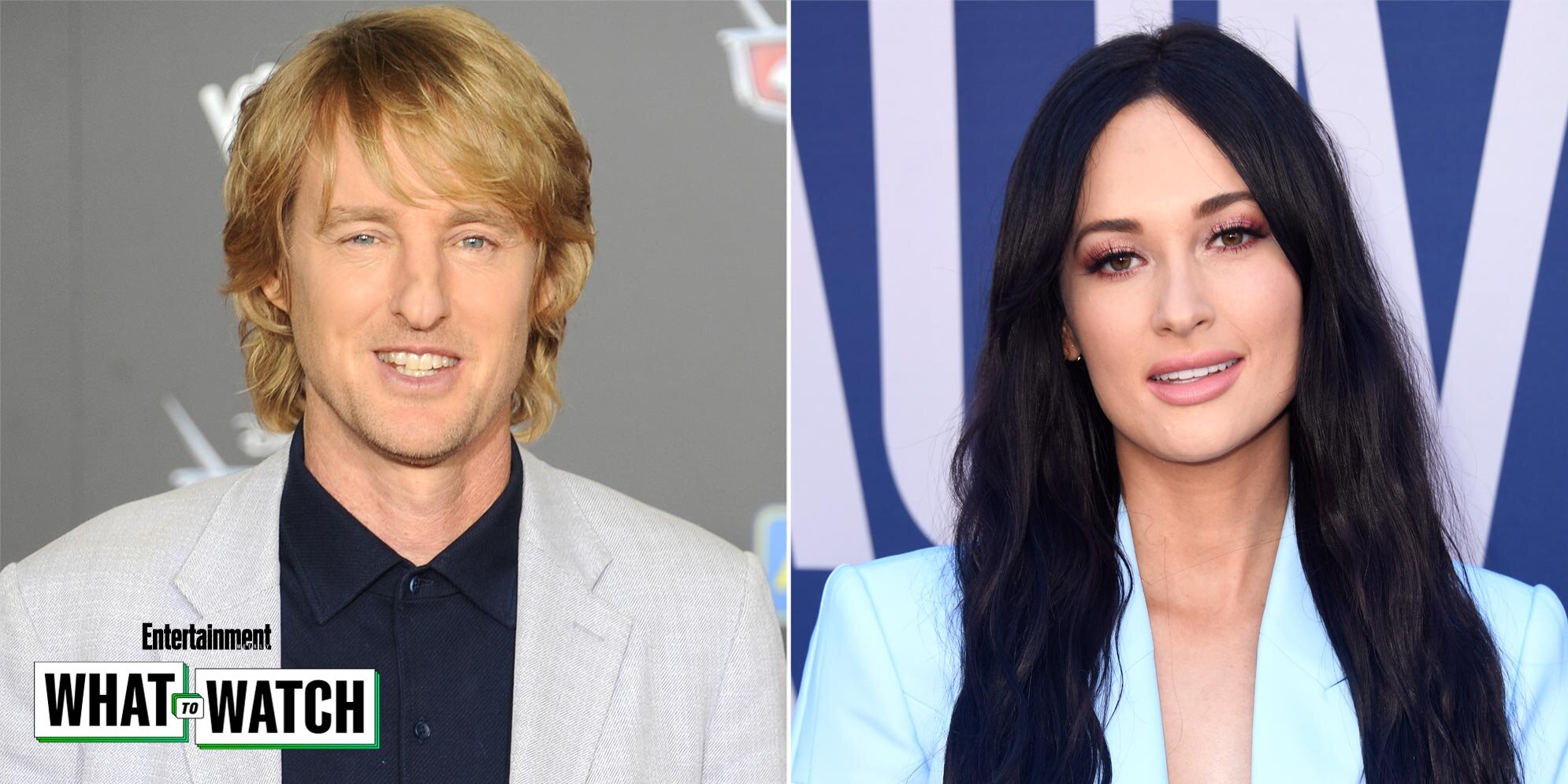 HOW/WHEN & WHERE TO WATCH: Streaming on HBO Max

Written by Sopranos creator David Chase and directed by series alum Alan Taylor, this prequel film heads back to 1967 Newark, N.J., and introduces fans to younger versions of beloved members of the Soprano family, like Livia (Vera Farmiga), Junior (Corey Stoll), and Tony (Michael Gandolfini). But at the heart of the story is Alessando Nivola's Dickie Moltisanti, the father of Christopher and mentor to Tony. “David Chase wrote me the role of a lifetime,” Nivola previously told EW. “Far and away, filming this movie was the most exciting thing in my career so far. It's an incredibly nuanced, violent, funny, charming, scary, morally confused person, and it was an absolute joy to play.” —Derek Lawrence