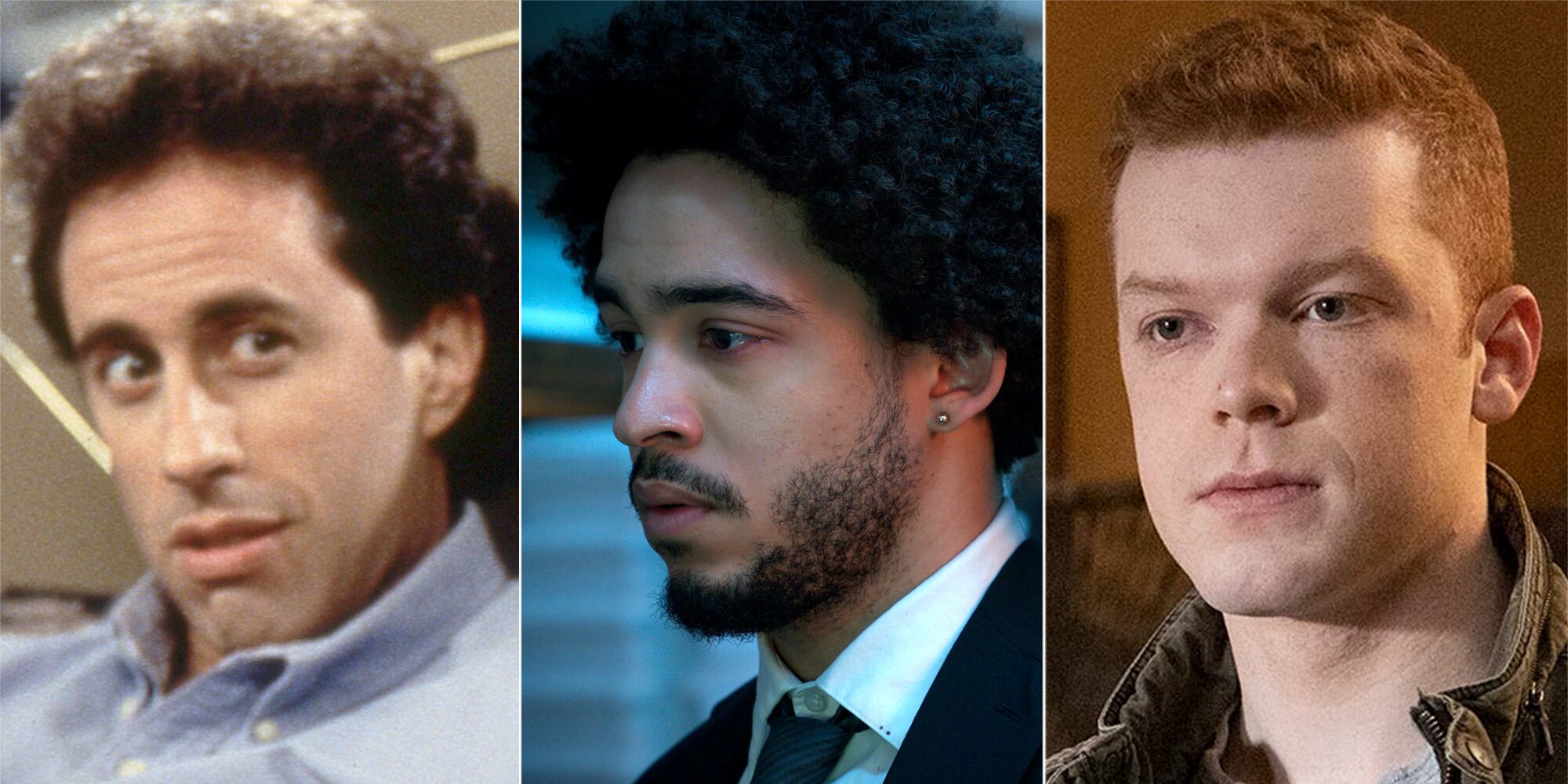 Will the fall season in full effect, a wind of change blows through Netflix's offerings in October.

The big get here is all nine seasons of Seinfeld finally getting the Netflix boost. While the show had long been streaming elsewhere, Netflix has proven time and time again that it knows how to repackage a beloved project in a way that draws in more curious viewers that missed it the first time around.

A show that would know a little something about this is the U.S. version of Shameless, which aired on Showtime, but has long been one of the most bingeable shows Netflix offers. This coming month, the streaming service will host the eleventh and final season of the family dramedy, which concluded this past spring.